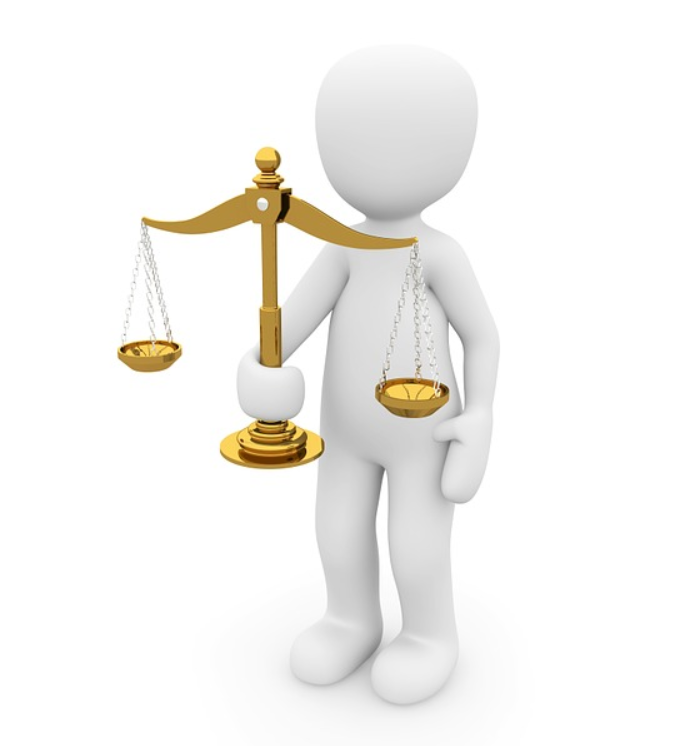 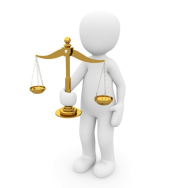 involving the current Mayor, two current and one past council member and leaders of the Our Minnetrista organization, has been scheduled for an evidentiary hearing May 7. The Administrative Law Judge issued an order denying Respondents motion for a summary disposition on all but one minor allegation having to do with providing literature disclaimers.

The complaint, filed with the MN Office of Administrative Hearings, deals with allegations of campaign finance violations against the Respondents occurring during both the 2014 and 2018 Minnetrista city elections. An excerpt regarding the 2018 elections from the Judge’s order on page 8:

The scheme managed to go undetected for years until a banking regulation required that checking accounts opened under an assumed name had to be registered with the Secretary of State’s office. The discovery of the registration of “Our Minnetrista” as an assumed name led, among other findings, to the eventual filing of the complaint.

Both Complainant and Respondents have requested a summary disposition in the case. The Office of Administrative Hearings is reviewing the case but has not yet ruled.

Do you think the Westonka School District knows about this? 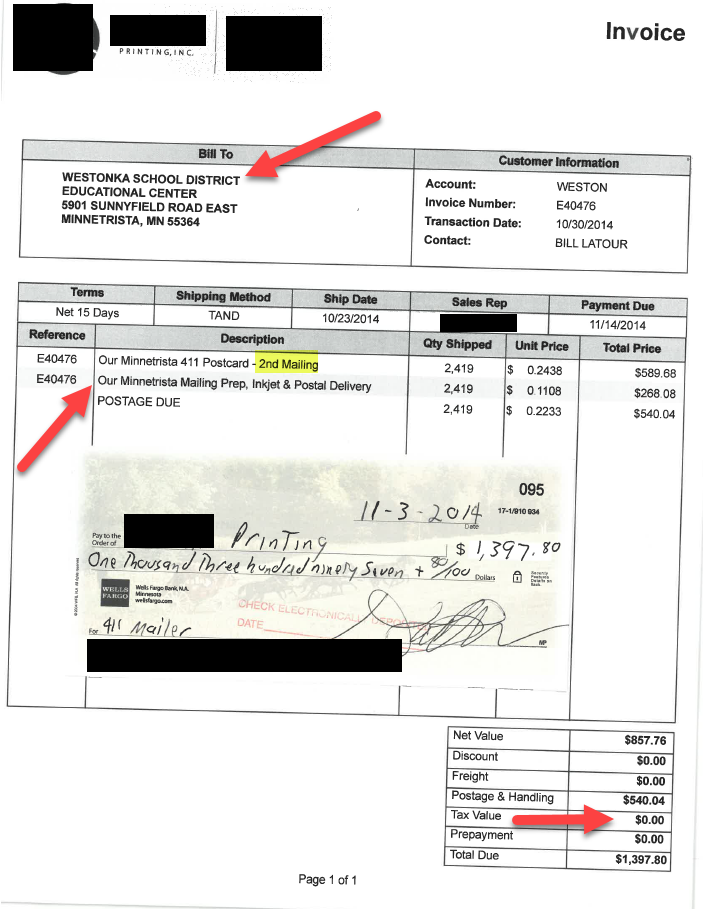 Turns out not only is the largest contributor to Minnetrista Mayor Lisa Whalen’s 2014 campaign currently in a top position at a government agency she represents the city on,

but he was chosen for that position, out of 50 candidates, just a few weeks after she took office in January 2015. Whalen’s 2014 financial disclosure report didn’t identify the donors’ employer but just listed “education.”

I have to ask why anyone would contribute $1,750 to a local election in a town the size of Minnetrista. (See story details in “Things in Wonderland are getting curiouser & curiouser” post). It is rare to see contributions over $500 in local races and practically unheard of for one in such a small city as Minnetrista.

Whalen and other current and former Minnetrista council members have been accused of falsifying information on their campaign finance reports in a complaint in front of the Minnesota Office of Administrative Hearings.

Things in wonderland are getting “curiouser and curiouser.”  Interesting find yesterday. The largest contributor to Lisa Whalen’s 2014 mayoral campaign didn’t have an employer listed on her campaign finance report, which seemed odd to me (just listed “education”). Upon a quick google search it was discovered he is currently in a top job with a government agency Mayor Whalen currently represents the city on. He apparently made a contribution for $1,800 to “Our Minnetrista” in September of 2014, which was split three ways between the “Our Minnetrista” candidates.

State law requires candidates to list the employer, or occupation if self-employed, on all donations over $100. The law is meant to prevent conflicts of interest and, hopefully, to deter unethical influence over decisions public officials make in office.

“Our Minnetrista” officials are claiming “good faith” that they didn’t intentionally violate Minnesota’s campaign finance laws and their candidates are claiming the same. I wonder what else we’ll discover as this case progresses. 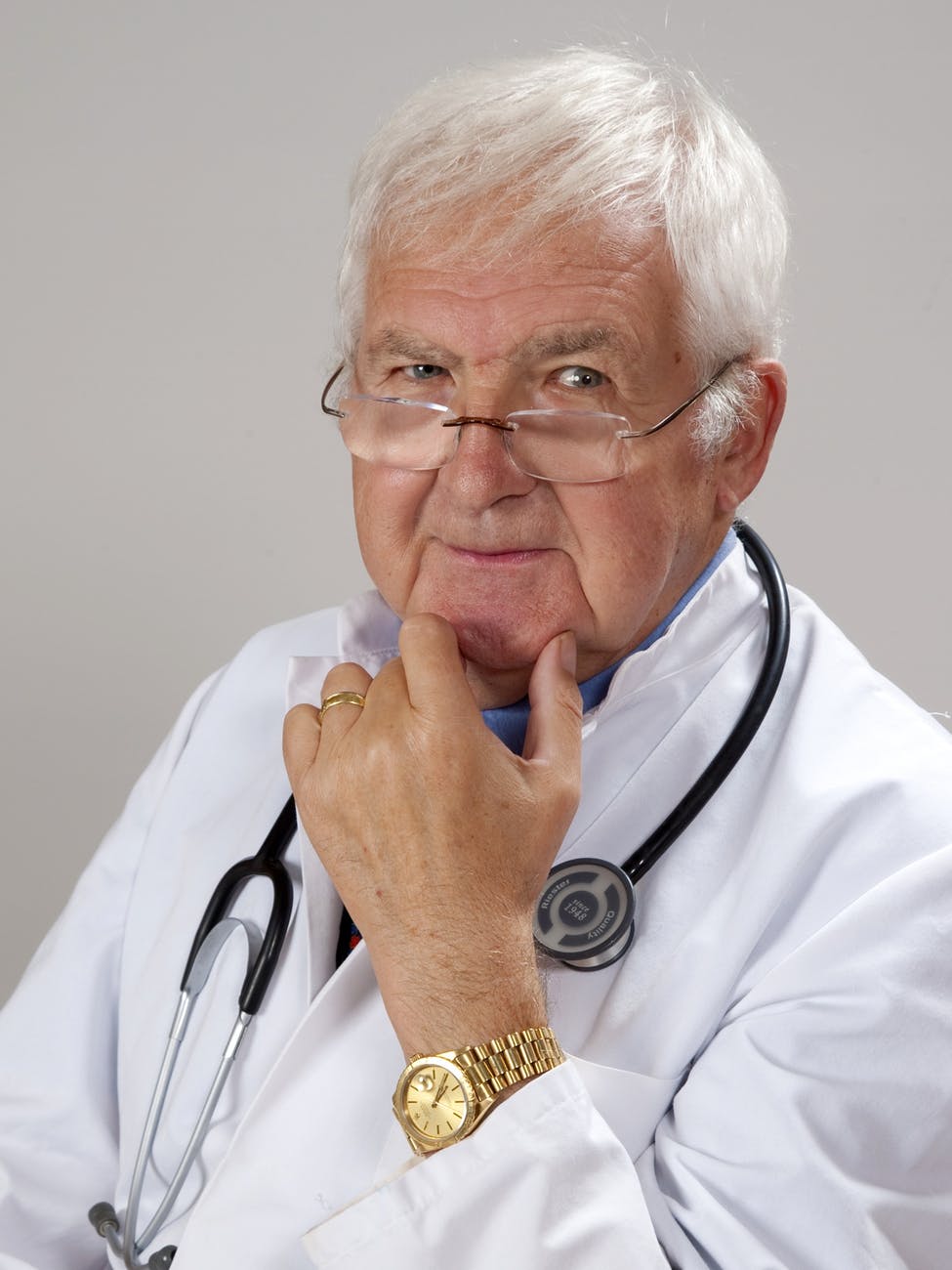 DOCTORED CAMPAIGN REPORTS AT CITY HALL? By now most have read about the alleged campaign finance violations by Minnetrista’s mayor, some past & present council members and “Our Minnetrista” officials (buried on page 12 of Friday’s Laker-Pioneer newspaper, with a tiny heading smaller than the guest column on yoga). The accused respond saying there is no basis to the complaints and everything was accounted for in their campaign finance reports on file at city hall.

Second, all of the candidates’ campaign finance reports in 2014 show all three “Our Minnetrista” supported candidates (Whalen, Mortenson & Thoele) listed virtually identical donors giving identical amounts, as well as virtually identical expenditures. Contribution amounts of $333.33, $166.66, $83.33 appear multiple times on all three reports from the same donors. Hmmm…($1,000÷3=333.33), ($500÷3=166.66), ($250÷3=83.33). Are we expected to believe all these individuals wrote those checks in these unusual amounts, or is it plausible the money came from “Our Minnetrista” and was distributed among the candidates? The later, if proven after examining subpoenaed bank records, would make the 2014 candidates guilty of violating the contribution limits law. Willfully and intentionally doing so could be a criminal charge.

Some might say the above is not enough to charge someone. Actually the respondents are saying exactly that. But if one examines the 2018 campaign finance reports filed by “Our Minnetrista” candidates Pam Mortenson and John Tschumperlin, the exact same pattern appears: virtually identical donor list, contribution amounts, and expenditures with unusual amounts indicating contributions came from one source (“Our Minnetrista”) and were earmarked and disbursed between them.

Before www.ourminnetrista.com was so timely deleted (after this screen capture was submitted to the Office of Administrative Hearings) it had a donation page set up with PayPal that showed “Our Minnetrista” as the account holder. This is where earmarked donations were collected for their candidates.

To answer Ms. Thoele’s question of why these complaints, going back to 2014, are only being filed now, the answer to that is they did such a great job of concealing what they were doing it took me this long to figure it out.

The Westonka Daily News report by Chip Drewry on the alleged Minnetrista election violations: “Upon further digging it appears this “Our Minnetrista” group is a bit shady at best and very secretive. Is there something to these allegations? My gut tells me yes.”

“Campaign Complaint Rocks Minnetrista” is the title of the story published yesterday on the Center of the American Experiment site. A summary background, written by one of the Administrative Law judges, gives some analysis on the complaints that name current Minnetrista Mayor Lisa Whalen, Council Members Pam Mortenson and John Tschumperlin, past Council Member Patricia Thoele and “Our Minnetrista” leaders David Kolb and Karen Danielson as Respondents.

Full disclosure, I am the Complainant in this case and have received numerous requests for more information. For media inquiries, official status on these complaints may be obtained from the Minnesota Office of Administrative Hearings.