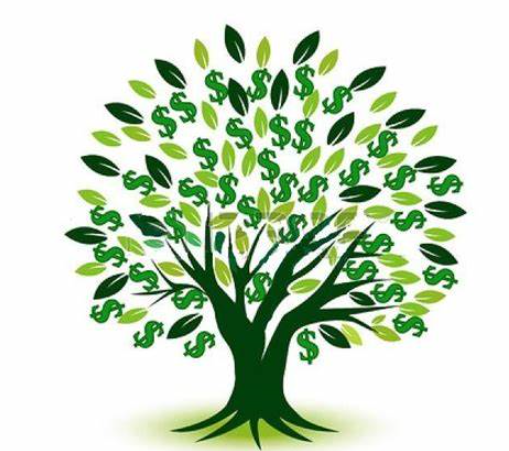 If you want to adopt a policy in Minnetrista that creates future city liabilities and know there won’t be money available for those future liabilities what do you do? You do what Mayor Whalen suggested Monday night and that is, when the money runs out you just change the policy and declare the city won’t be responsible anymore.

We are talking about the city’s tree fund that has a current balance of over $416,000, dollars contributed by developers that took out more trees than allowed and had to pay into the fund. That money has been sitting idle, not being used (Minnetrista has no shortage of trees) and the balance continues to grow, but once the city is developed the deposits to that fund will stop.

Knowing this tree fund has been sitting unused for years I’ve suggested we should look at using part of it for road maintenance since that seems to be the most challenging aspect of our finances and is the primary reason given each year for increasing the tax levy. There are other “special” funds with balances of hundreds of thousands of dollars that have been sitting relatively idle for years as well (see highlighted chart).

Interestingly, after these many years, staff recently decided it was time to discuss establishing a “tree replacement policy” to use these funds to replace trees planted in right-of-way areas on private property.

I have no issues with replacing diseased trees along rights-of-ways because our housing development HOAs and other property owners do not cause tree disease. That is a legitimate use of these funds to beautify our boulevards. But private property owners (or HOAs) are responsible for the care and maintenance of all trees and landscaping on private property, not the city. If the city assumes liability for replacing trees caused by neglect or any cause other than disease it is taking on more liability than it should, in my humble opinion.

The council work session discussion ended with staff being given direction to replace all dead trees in rights-of-way areas regardless of the cause. Votes are not taken at work sessions but had there been mine would have been a “No.” It was stated during our work session that we currently are not aware of any diseased trees at this time. I guess you never know when a tree pandemic will hit that requires using up the entire fund. Meanwhile residents are demanding better roads and being told their taxes will need to go up to get them.  www.ShannonBruceForMayor.com 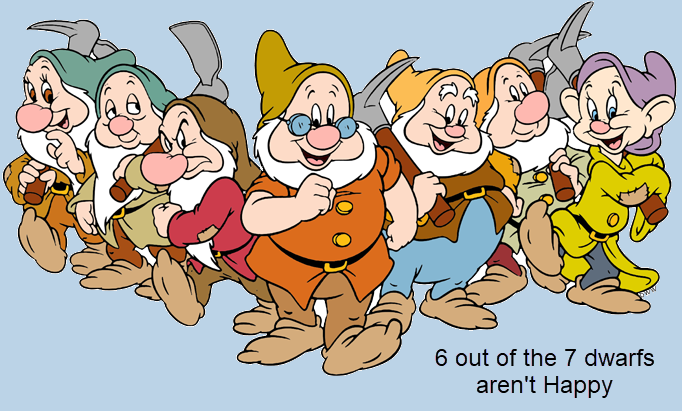 “There are three types of lies – lies, damn lies, and statistics.” – Benjamin Disrael

Local governments want more of your money but they want you to hand it over without a fight so they pull out statistics to convince taxpayers to open their wallets. Here are just a few things to look for to see if you’re being manipulated by the numbers.

Omissions: Leaving out something significant that, if known, would lead the reader to a different conclusion from the data presented:

Minnetrista’s community survey asks respondents if they would favor or oppose an increase in property taxes for city street repair/maintenance and 64% said they’d oppose an increase. A very small number (128 people out of 7,000 city residents) indicated they’d favor an increase. That subset of respondents (128 people) was questioned to see how much more they’d be willing to pay. When they indicated various amounts ($5-$30/mo) it was then repeated over and over again that, according to the community survey, the majority of people (which was actually just 118 people: 92% of the 128) are willing to accept an increase in their city property taxes for roads, when, in fact, 64% surveyed said they were opposed. Starting to get the picture of how this works?

Faulty polling: How questions are phrased can influence responses dramatically. A deceptive polling strategy is to precede a question with a narrative designed to prejudice the response or to omit (see above) important data qualifiers. The examples below use a combination of both omission and faulty polling strategies:

Community surveys are merely vehicles designed to justify tax increases and reelect incumbents that support them.

A 178 page document, written by the city’s contract engineering firm, WSB Engineering, was provided to council members less than 2 business days prior to the council meeting on March 18 where we would be asked to approve the plans and specifications for Minnetrista’s 2019 street improvement projects that will cost the city over $800,000 this year. This Plans & Specifications document lays out the engineering specifications and bidding requirements for the year’s road projects. Would it surprise anyone that this document was never reviewed by a qualified, impartial party?

I asked our legal counsel if he had reviewed the 178 page document and he indicated he had not. I expressed a concern that none of our council members are engineers, qualified to assess whether or not these plans and specifications should be approved, nor do we have anyone on staff qualified to review them (other than WSB, the contractor that wrote them). My concerns were minimalized by our City Administrator who essentially said we should trust our contract engineering firm, WSB, who authored the document, to review it on our behalf. In my opinion, that would be appropriate had they no financial interest in the street improvement projects. But. They. Do.

I voted not to approve the plans and specifications. However, the rest of the council approved them, regardless of their ability to understand them. I wasn’t surprised by this, nor was I surprised that the concerns I voiced during the March 18 council meeting were not mentioned in the meeting minutes. I  requested the minutes be amended to accurately reflect the concerns I raised.

Minnetrista needs a staff city engineer without a financial interest in the engineering projects required by the city. That doesn’t mean we wouldn’t contract with outside engineering companies when necessary. It means we would have confidence our decisions prioritize Minnetrista residents’ interests over city contractors’.

1/16/18 Council Meeting Agenda: Capital Improvement Project Discussion:
Despite the fact that 90% of Minnetrista’s roads are in good to excellent condition (road condition assessments provided by WSB Engineering in 2017) and we’ve almost doubled our budget in 2018 for road improvements, the city’s pavement management plan is calling for another 36% increase in 2019. Our road budget in this plan will go from $350K (in 2018) to $800K (in 2022) over 4 years. That’s a 128% increase over 4 years! I have a problem with that and I said so last night. If you’re a Minnetrista taxpayer and these numbers are approved by the council you can expect to see some hefty tax levy increases on your property.

We’ve been able to keep 90% of our roads in good to excellent condition in the past without resorting to these extraordinary increases. I know it costs money to maintain our roads but we need to make sure the costs we’re putting in our pavement management plan aren’t inflated and that’s impossible to do without competition in that marketplace. This is one of the primary reasons I’ve requested the council consider rebidding the city’s professional services agreement for engineering services. That contract hasn’t been rebid for over 13 years.

A couple of quick highlights from our work session Tuesday evening:

Agenda Item 1: Code Compliance/Enforcement Options.
Properties posing a nuisance to neighbors is a challenging area of the law for cities to deal with. Residents want resolution to whatever the nuisance is but often times the legal recourse to address it doesn’t exist, especially in rural areas which comprise a great deal of properties in Minnetrista. My general take in these matters is to encourage neighbors to resolve disputes themselves without involving the city unless the nuisance is an obvious environmental or safety hazard endangering the community at large.

The impetus to all of this was a complaint from neighbors about a rural property with a lot of older vehicles parked around it and the neighbors consider it an eyesore. We discussed the possibility of modifying zoning ordinances, pursuing a civil public nuisance case, and other possible solutions presented by our legal counsel but many carried a considerable cost to Minnetrista taxpayers. We settled on having our legal counsel draft a letter to the property owner detailing the actions the city requires.

Agenda Item 2: Halstead Road Update:
The city had received an email from a resident complaining about several aspects of the Halstead Road project, which, by the way, isn’t complete yet. Complaints centered around the mini-roundabout and aesthetics of the guard rails. After asking the City Administrator how many formal complaints the city has received I was told there was just one, although Council Member Thoele indicated she had spoken to others. Paul Hornby, our contract city engineer, explained the project design and reasons for the mini roundabout and guard rails. There didn’t appear to be consensus from the Council to modify the design which would require costly changes although Mayor Whalen suggested some plantings might help obscure the guard rails.