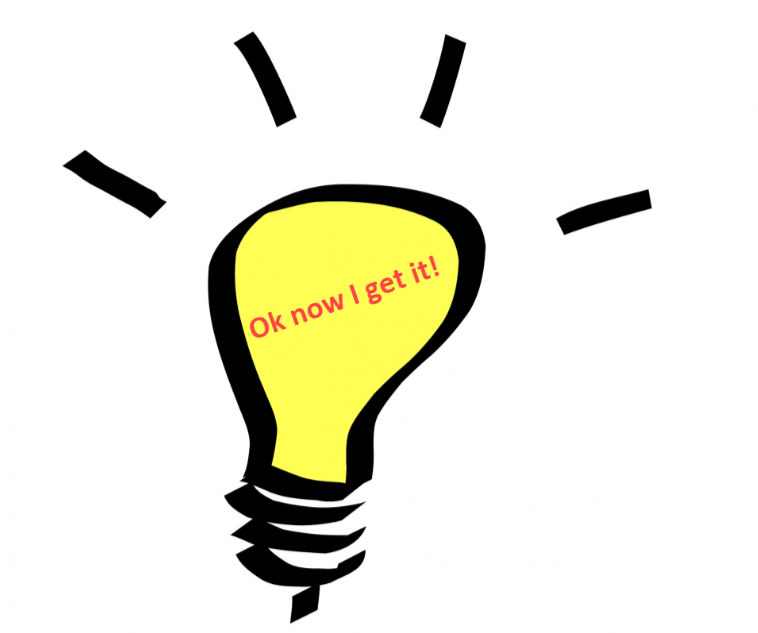 Minnetrista residents owe a big thank you to a resident that cares enough about his city to research and evaluate water infrastructure plans and speak into them with some clear thinking.

Should the city spend $20,000 to $30,000 on engineering analysis to determine if it should buy $5K-$7K worth of water from St. Bonifacius to deal with Minnetrista’s water shortfall for summer irrigation requirements? Mr. Dakolios thinks not. How about just paying St. Bonifacius for the water? 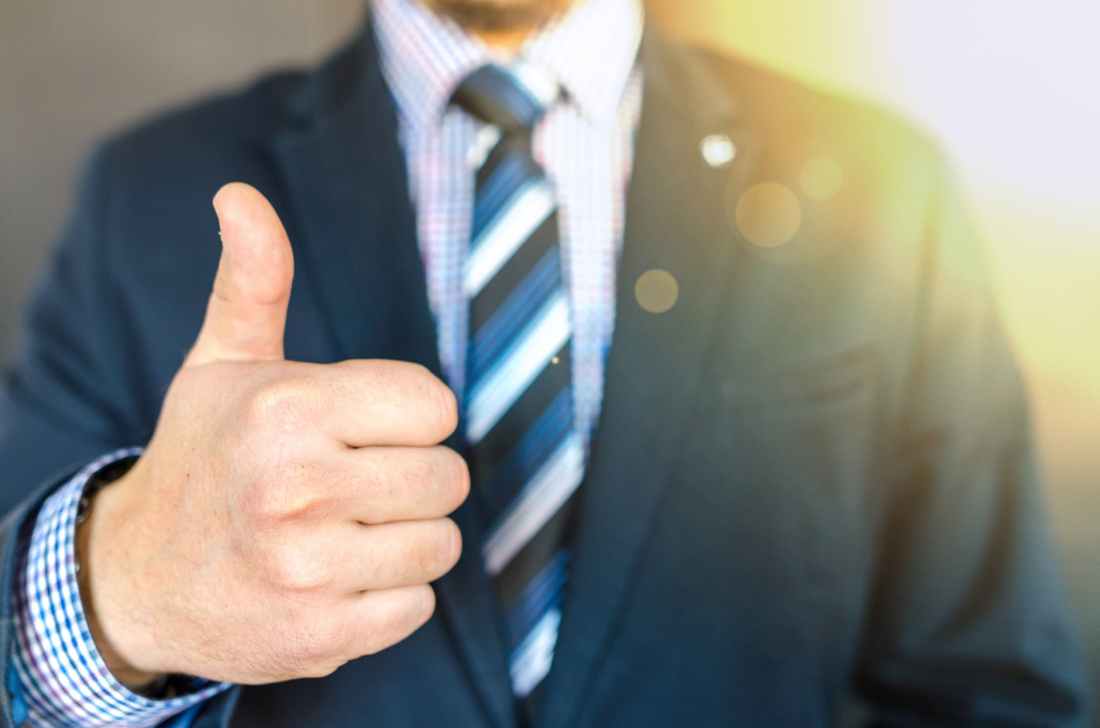 Last night’s council meeting included a proposal from WSB Engineering for engineering design and bidding services related to the repair of the watermain break in Woodland Cove on Kings Point Road that was temporarily fixed last winter. The construction repair costs are estimated at approximately $78,000 plus the WSB fees for engineering, bidding, and project management.

Councilmember Molitor reminded the council this infrastructure was originally designed by WSB and completed just a few years ago with the start of the Woodland Cove development. He expressed concern that Minnetrista taxpayers shouldn’t have to pay for these repairs caused by what he viewed as a flawed engineering design that led to the watermain break in the first place. He requested that WSB pay for the repairs or negotiate a reasonable settlement with the city.

I wholeheartedly agree. WSB will come back with another proposal next month addressing the matter. Thank you Councilor Molitor for standing up for Minnetrista taxpayers.

Minnetrista’s Mayor appears to prefer council members not ask difficult questions or make comments at public meetings (on camera) about WSB Engineering, Minnetrista’s contract engineering firm. The video below shows Councilor Molitor being admonished (respectfully??) for not asking his questions prior to the public meeting regarding the costs of a WSB proposal. He exhibited considerable restraint. Watch the interchange cued up below:

A strategy long employed by the city to keep controversial topics out of view of residents is to have the City Administrator call each council member the morning of each council meeting. Council members are encouraged to air any and all questions during this scheduled call. While this practice helps the city control what’s brought up at the public meeting it deprives all the council members of hearing each other’s questions and concerns. 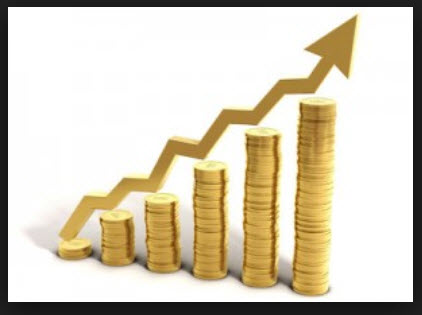 IT’S CLEAR FROM OUR MEETING LAST NIGHT THAT CITY COUNCIL HAS NO INTEREST IN SEEKING COMPETITIVE RATES WHEN IT COMES TO PROFESSIONAL SERVICES CONTRACTS for engineering services. One council member actually stated she didn’t think it was necessary to do anything that the League of MN Cities didn’t require the city to do. I wonder if she knows the League of MN Cities has no jurisdiction whatsoever over Minnesota cities and never has. The state doesn’t require cities to competitively bid professional services contracts but many cities choose to because they know that without competition prices go up. Minnetrista is sending a message, loud and clear, to constituents that its allegiance is not to taxpayers but to special vendor relationships.

Arguments against seeking competitive bids last night ranged from (and I’m paraphrasing since the video isn’t accessible yet) “We don’t want to lose the knowledge and history we’ve had with our current firm” to “Request for Proposals (RFPs) are expensive and don’t facilitate competition.” My response was we don’t necessarily need to lose the knowledge and history with our present firm. If they want to respond to an RFP with competitive rates we can choose to keep them. RFPs are not that expensive, especially when you consider the likelihood of getting more competitive rates as a result.

Minnetrista hasn’t competitively bid their professional engineering services contract for over 13 years. Is it any wonder our current engineering contract allows them to charge the city $90/hr for general clerical work?

Evidently in 2016 the city council then was concerned with this same issue and asked staff to research other engineering firms and their rates. What was shown to us last night was a 2016 matrix of 3 firms and their ranges of rates for work performed by different positions within each firm. Some of these rate ranges varied by close to 90% between the top and bottom part of a given range. It was evident, to me at least, that given the wide range of prices at which a particular position could be billed out, that it would be impossible to accurately compare these firms by looking at ranges of rates in this manner. This was simply a futile exercise designed to put off the matter without issuing an RFP.

I had hoped that the special presentation last night titled “Professional Services DISCUSSION” would actually be a discussion about the merits of competition in the marketplace, how seeking competitive rates could benefit our community and lower our rising infrastructure costs. What we got was a one-way presentation by the City Administrator giving reasons we shouldn’t issue an RFP. When I asked a question during his presentation I was told by the Mayor to write down all my questions and wait until the end to ask them. Clearly we have different ideas of what a “discussion” is.

COUNCIL MADE A DECISION AT THEIR WORK SESSION TO PROHIBIT SHORT TERM RENTALS in residential areas, defining “short term” as less than 30 days. The number of residents concerned about this issue has been growing in the community. Staff will seek input from the Planning Commission before holding a public hearing on the issue and will then submit an ordinance for council’s approval at a future meeting. 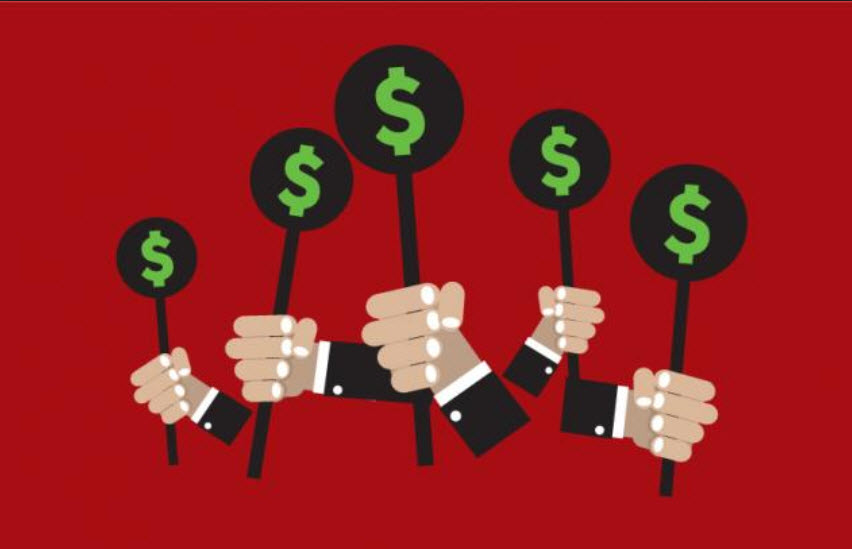 IF YOU CARE HOW YOUR MINNETRISTA TAX DOLLARS ARE SPENT YOU WILL WANT TO ATTEND TUESDAY NIGHT’S MEETING (2/20 at 7pm, council chambers) and let council know that it is time to make sure Minnetrista is getting competitive rates on engineering services. We spend a huge portion of our annual budget on roads and infrastructure projects and it has been 13 years since we’ve officially evaluated competitive rates in this market. My sense is staff and council may need encouragement from constituents to make this happen.

I had asked for a work session to discuss rebidding Minnetrista’s professional services agreement for engineering services at a previous meeting and we agreed to schedule it for a work session. Work sessions are designed to allow for free discussions. I just saw there is now a “Special Presentation” titled “Professional Services Discussion” on our council agenda. Special presentations at regular council meetings are usually one-way (hence the word “presentation”) but this item says it is a discussion so I’m hoping that is what it actually is and not just a staff member giving all the reasons why we should not rebid this contract.

I’ve been contacted by several residents that have given examples of what they consider over-priced projects from our present firm and I have encouraged them to attend this meeting to voice their concerns and also to send their documented concerns to other council members. I have expressed my own concerns regarding rates in the past, specifically charging $75/hr for clerical work. Interestingly subsequent to that meeting our contracted engineering firm changed the title of that category to “office technician” and raised the rate to over $80/hr.

I am not making allegations of unethical behavior by anyone. I am advocating that since there are concerns from residents that those concerns be taken seriously. We have an obligation to assure residents the rates we’re paying for engineering services are competitive. We simply cannot assure that when it has been 13 years since they’ve been evaluated.

I have learned that engineering companies often provide ranges of rates in response to proposals from cities and, depending on who performs the work, the rate could be toward the upper end or the lower, depending on the skill level of the individual. I have advocated, should the city decide to rebid the engineering contract, that Minnetrista require specific rates for specific tasks from all the firms that respond to the bid. Skill levels can be categorized and specific rates identified for each. Unless we do that it will be impossible to compare them. Ranges of rates are unacceptable in my opinion and don’t promote competition.