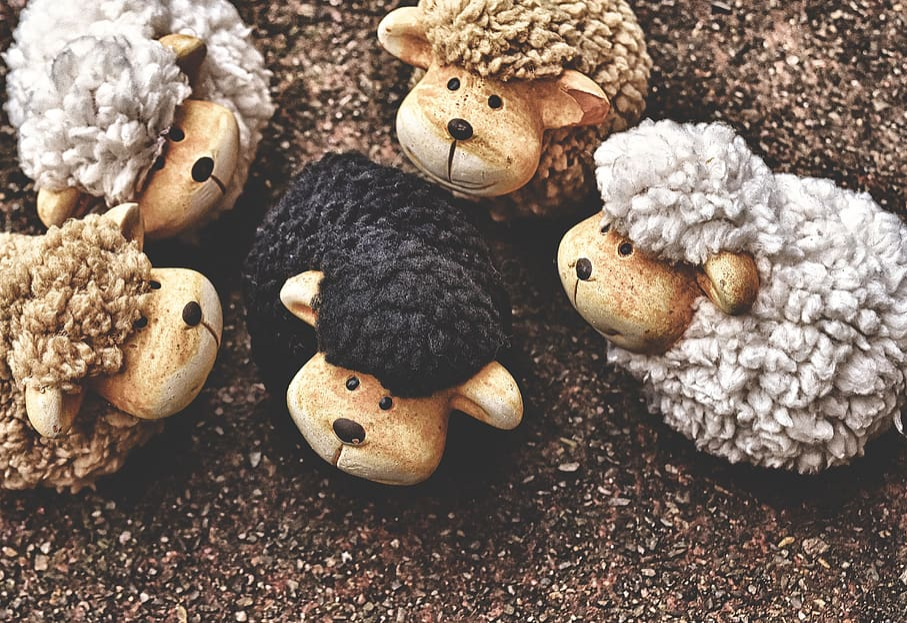 I had the audacity to vote no on approving a professional services agreement with WSB Engineering that referenced a fifteen year old contract that was not provided to council. Listen to the 3 minutes of challenge that followed:

WSB Engineering, the city’s contracted engineering firm, receives more money from the city than any other vendor yet none of their services are subject to competitive bidding. They advise the city on what projects to do, determine their feasibility, get paid to develop project specifications and then earn “indirect costs” of 20% on many of those projects when awarded. The city has no professional engineering expertise on staff to evaluate WSB’s proposals, studies, specifications or costs. That needs to change. www.ShannonBruceForMayor.com 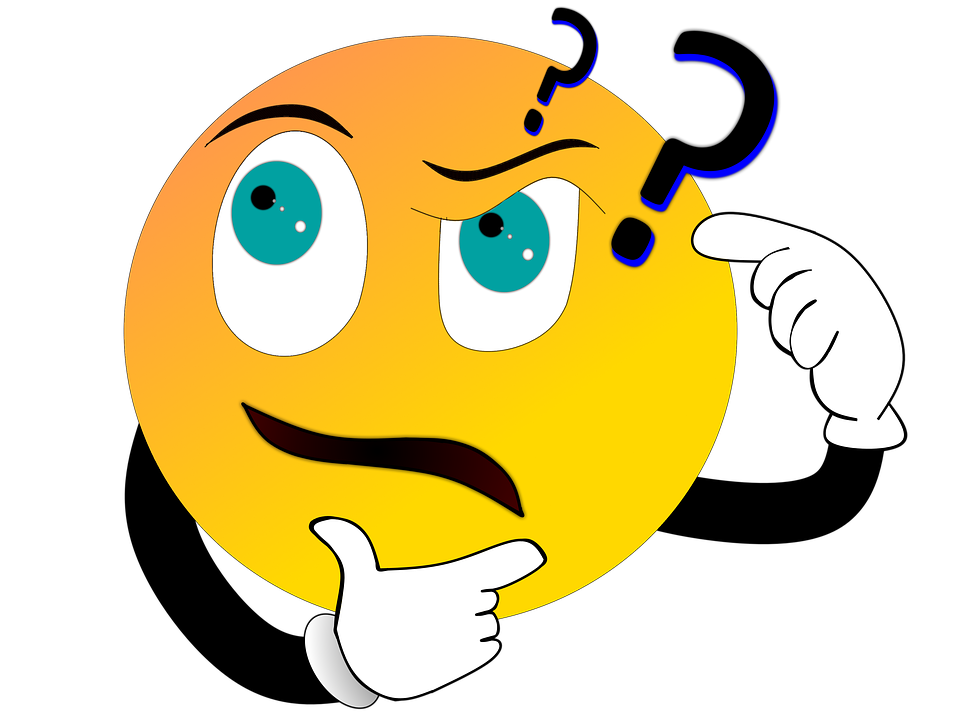 Wow.  It just keeps getting more interesting. Just discovered the spouse of Minnetrista’s city engineer at the time, from WSB Engineering, works at the printing company that invoiced the Westonka School District for political campaign literature for Mayor Whalen. Also did some calculations from the newly filed disclosure reports and was shocked to see more than $12,000 was spent with this printer in that election. Were ALL those invoices billed to the school district? Just how much sales tax was evaded by those candidates? Why are these people still in office?!

A 178 page document, written by the city’s contract engineering firm, WSB Engineering, was provided to council members less than 2 business days prior to the council meeting on March 18 where we would be asked to approve the plans and specifications for Minnetrista’s 2019 street improvement projects that will cost the city over $800,000 this year. This Plans & Specifications document lays out the engineering specifications and bidding requirements for the year’s road projects. Would it surprise anyone that this document was never reviewed by a qualified, impartial party?

I asked our legal counsel if he had reviewed the 178 page document and he indicated he had not. I expressed a concern that none of our council members are engineers, qualified to assess whether or not these plans and specifications should be approved, nor do we have anyone on staff qualified to review them (other than WSB, the contractor that wrote them). My concerns were minimalized by our City Administrator who essentially said we should trust our contract engineering firm, WSB, who authored the document, to review it on our behalf. In my opinion, that would be appropriate had they no financial interest in the street improvement projects. But. They. Do.

I voted not to approve the plans and specifications. However, the rest of the council approved them, regardless of their ability to understand them. I wasn’t surprised by this, nor was I surprised that the concerns I voiced during the March 18 council meeting were not mentioned in the meeting minutes. I  requested the minutes be amended to accurately reflect the concerns I raised.

Minnetrista needs a staff city engineer without a financial interest in the engineering projects required by the city. That doesn’t mean we wouldn’t contract with outside engineering companies when necessary. It means we would have confidence our decisions prioritize Minnetrista residents’ interests over city contractors’.

Minnetrista’s Mayor appears to prefer council members not ask difficult questions or make comments at public meetings (on camera) about WSB Engineering, Minnetrista’s contract engineering firm. The video below shows Councilor Molitor being admonished (respectfully??) for not asking his questions prior to the public meeting regarding the costs of a WSB proposal. He exhibited considerable restraint. Watch the interchange cued up below:

A strategy long employed by the city to keep controversial topics out of view of residents is to have the City Administrator call each council member the morning of each council meeting. Council members are encouraged to air any and all questions during this scheduled call. While this practice helps the city control what’s brought up at the public meeting it deprives all the council members of hearing each other’s questions and concerns.

1/16/18 Council Meeting Agenda: Capital Improvement Project Discussion:
Despite the fact that 90% of Minnetrista’s roads are in good to excellent condition (road condition assessments provided by WSB Engineering in 2017) and we’ve almost doubled our budget in 2018 for road improvements, the city’s pavement management plan is calling for another 36% increase in 2019. Our road budget in this plan will go from $350K (in 2018) to $800K (in 2022) over 4 years. That’s a 128% increase over 4 years! I have a problem with that and I said so last night. If you’re a Minnetrista taxpayer and these numbers are approved by the council you can expect to see some hefty tax levy increases on your property.

We’ve been able to keep 90% of our roads in good to excellent condition in the past without resorting to these extraordinary increases. I know it costs money to maintain our roads but we need to make sure the costs we’re putting in our pavement management plan aren’t inflated and that’s impossible to do without competition in that marketplace. This is one of the primary reasons I’ve requested the council consider rebidding the city’s professional services agreement for engineering services. That contract hasn’t been rebid for over 13 years.

A couple of quick highlights from our work session Tuesday evening:

Agenda Item 1: Code Compliance/Enforcement Options.
Properties posing a nuisance to neighbors is a challenging area of the law for cities to deal with. Residents want resolution to whatever the nuisance is but often times the legal recourse to address it doesn’t exist, especially in rural areas which comprise a great deal of properties in Minnetrista. My general take in these matters is to encourage neighbors to resolve disputes themselves without involving the city unless the nuisance is an obvious environmental or safety hazard endangering the community at large.

The impetus to all of this was a complaint from neighbors about a rural property with a lot of older vehicles parked around it and the neighbors consider it an eyesore. We discussed the possibility of modifying zoning ordinances, pursuing a civil public nuisance case, and other possible solutions presented by our legal counsel but many carried a considerable cost to Minnetrista taxpayers. We settled on having our legal counsel draft a letter to the property owner detailing the actions the city requires.

Agenda Item 2: Halstead Road Update:
The city had received an email from a resident complaining about several aspects of the Halstead Road project, which, by the way, isn’t complete yet. Complaints centered around the mini-roundabout and aesthetics of the guard rails. After asking the City Administrator how many formal complaints the city has received I was told there was just one, although Council Member Thoele indicated she had spoken to others. Paul Hornby, our contract city engineer, explained the project design and reasons for the mini roundabout and guard rails. There didn’t appear to be consensus from the Council to modify the design which would require costly changes although Mayor Whalen suggested some plantings might help obscure the guard rails.